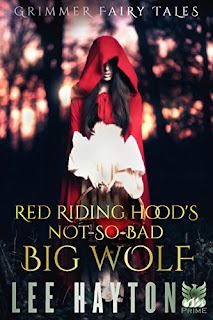 So, listen now while the wolf is talking and pay him due attention. Who knows if he’ll survive to recite his fearful tale again?