New Release Tuesday – How to Slay a Werewolf and Prime Shadows

Another Tuesday, another new release. Actually, two there are two of them! 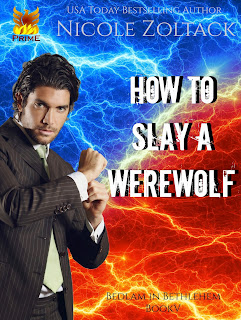 First up is How to Slay a Werewolf, a standalone in my Bedlam in Bethlehem UF series!

It should come as no surprise that Blake Damon hates vampires. He’s a vampire hunter after all. But there’s one other supernatural creature that he hates even more.

Maybe he should’ve known better than to try to play at an ordinary life. He’d been weak.

Blake will never be weak again.

Free with KU or only 99 cents!

Next up is Deadly Reflection in Prime Shadows! 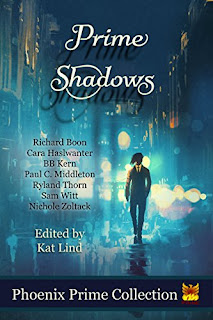 Explore the deepest darkness and the gray areas that form the shadows in our lives. Read stories that are intense, dark, and intriguing. The Phoenix Prime authors that contributed their stories to this anthology are ones that have the ability to see into the dark places of human souls. They have written stories that show us the flaws that make us human and the tortured scars that sometimes result from traumatic experiences.